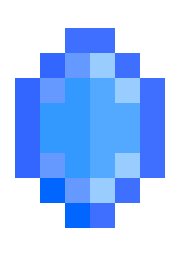 An SS13 remake so good, it's just as laggy as the original

This is a project to rewrite SS13's code using node.js. 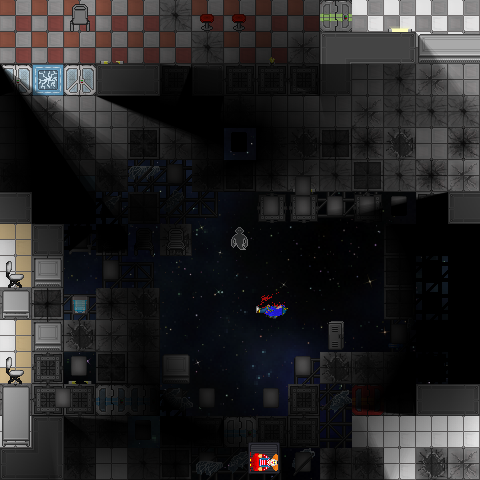 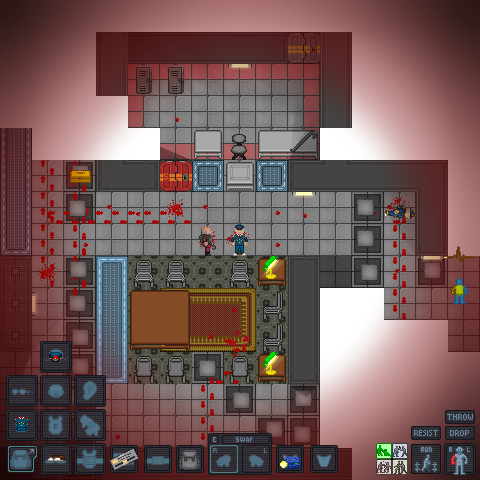 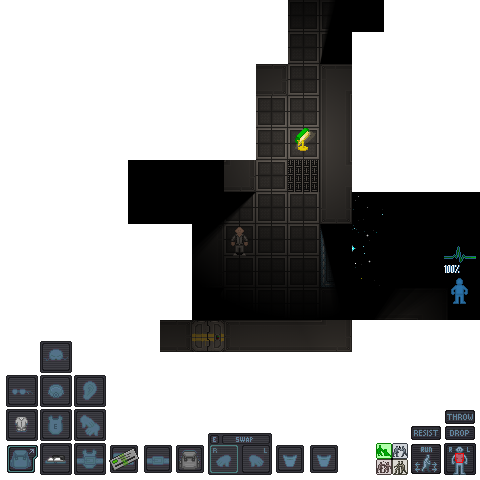 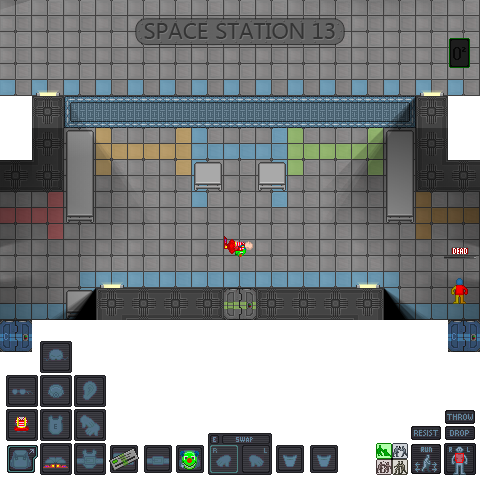 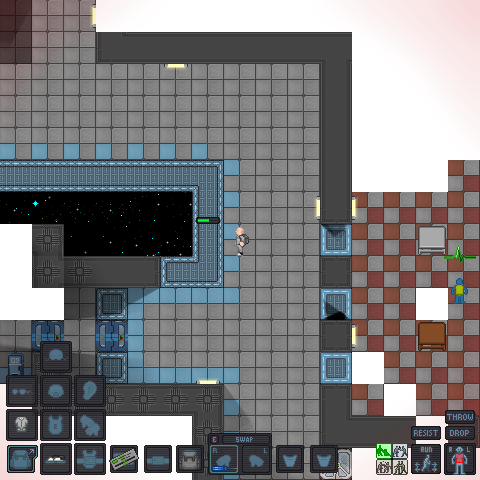 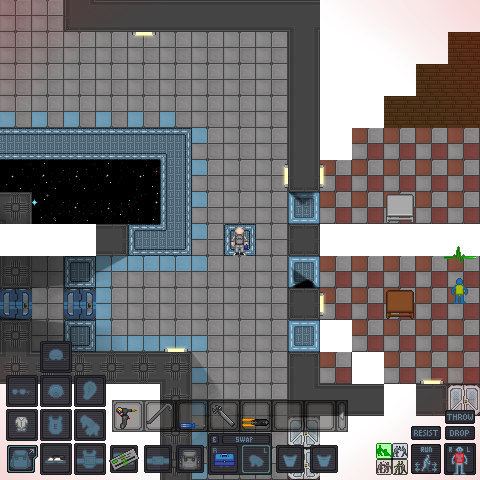 It appears some people have an innate dislike for Javascript whether it's because they saw meme posts on /r/programmerhumor, or listened to PJB on discord, but the saying goes that there are only two kinds of languages: the ones people complain about and the ones nobody uses. People love to show screenshots of how 2 + "2" results in "22" but 2 - "2" results in 0, but I've found that these types of problems rarely, if ever, show up in actual code.

Yet another SS13 remake attempt using node.js. If only you had paid attention to the homepage...

What codebase is this based off of?

What's been implemented so far?

Air simulation, explosions, blood, power, .dmm map conversion, basic building and crafting, the chem dispenser, a bunch of reagents, non-radio chat, jobs, clothing, melee combat, some guns, some technical stuff... The list goes on. It's all been done a lot faster than most if not all other remakes too; with fewer coders and no money.

What's going to be implemented?

Why aren't you using the latest version of /tg/station?

It's hard enough recreating the entirety of SS13, let alone doing that and also trying to stay up to date.

Does this have atmos?

It currently has air simulation, piping, air vents/scrubbers, and pumps, but there are still a few unfinished loose ends.

Is it actually as laggy as the original SS13?

No, or at least not yet.

How can I play?

Follow the instructions on GitHub to get your own server running, or join the discord to know when the main server is up and running.

Do you need mappers or spriters?

Thanks to the wonders of .dmm and .dmi conversion, we already have Boxstation and Metastation, as well as literally every sprite, in a usable format. All we really need is coders.

How can I help with coding?

If you'd like to help, and you know what you're doing, join the discord and help make an autistic atmospheric simulator great again!

Can I donate to the project?